Imagine if the Earth’s 4.54 billion year history was compressed into a single day. At what time would the first homo sapiens appear? The answer is less than four seconds until midnight. In those measly few seconds we have managed to destroy ecosystems, decelerate the Atlantic Ocean’s circulation, delay the next ice age and acidify the oceans by an average of 25% since the pre-industrial times. For the first time, a single species is directing the course of nature and it begs a terrifying question: have we catapulted ourselves into a new geologic epoch?

The History of The Geologic Time Scale

To comprehend the meaning of an epoch we must first understand the geologic time scale (GTS).

Palaeontologists and geologists were able to construct a universal time scale based on examining rock strata (layers of rock). The construction of such timescale began in 1669 when Danish scientist Nicolas Steno published the law of superposition. This law states that in a given sequence of strata, the older rocks are at the bottom and the newer rocks are at the top, given that no disturbances occurred. Although this may seem obvious to us now, at the time people were convinced fossils descended from the sky. Expanding on this idea, Giovanni Arduino (the father of Italian geology), divided the layers of the earth’s crust into four categories based on their composition and depth: primary, secondary, tertiary and quaternary. This theory was based on the observations Arduino made while studying the Italian Alps. Despite these advancements, a major problem still persisted: rock layers were not identical in every part of the world, thus geologists were unable to compare rocks found in separate locations. It was only until 1815 that a solution to this problem was found.

At the age of eighteen, a surveyor and geologist named William Smith was overseeing the digging operation of the Somerset Coal Canal. During this job, he observed the layers of rocks and realised that the sequence of fossils was arranged in a predictable pattern across the entire country. What this means is that, for example, layers of rock that contain fossils of hard-bodied sea creatures will always be found below the layers of rock containing fish-like creatures, regardless of location. This observation was called the ‘principle of faunal succession’, and by using the fossils found in rock strata, geologists were able to correlate the ages of rocks even if they were countries apart. However, it is important to note that geologists at this time could only relatively compare the ages of rocks up until radiometric dating was discovered in 1905.

The current geologic time scale is the system that divides time (in declining order of duration) into eons, eras, periods, epochs and ages. These time intervals vary in duration because geologic boundaries are defined by the appearance and disappearance of particular species from the rock strata. Geologists look for a ‘Global Boundary Stratigraphic Section and Point’ or what is colloquially known as a ‘golden spike’. This is a ‘mark’ where strata suddenly changes in appearance. For example, the boundary signalling the end of the Triassic period and the start of the Jurassic period was the Triassic-Jurassic extinction event. During this event 76% of terrestrial and marine species became extinct. What is visible in the Triassic strata is a decrease in the number of terrestrial and marine fossils.

Every point in earth’s history correlates to at least an eon and an era (later dates belong to an eon, era, period, epoch and age). For instance, the first known photosynthetic bacteria appeared during the Paleoarchean era within the Archaean eon and the Greenland ice sheets developed in the Piacenzian age within the Pliocene epoch within the Neogene era etc.

We are currently living in the Holocene epoch, but many argue that we have entered a new one: the Anthropocene. This is an informal term given to the proposed geologic epoch that is said to have arisen due to the notable human impact on the Earth’s atmosphere, cryosphere, biosphere and hydrosphere. Its existence was acknowledged in the 18th century but was later introduced to the mainstream media in 2000 when atmospheric chemist Paul Crutzen brought it up in the International Geosphere-Biosphere Programme (IGBP) conference. Although currently it has not been recognised by the International Commission on Stratigraphy, it has appeared in many philosophical, political, anthropological, historical and scientific literature. 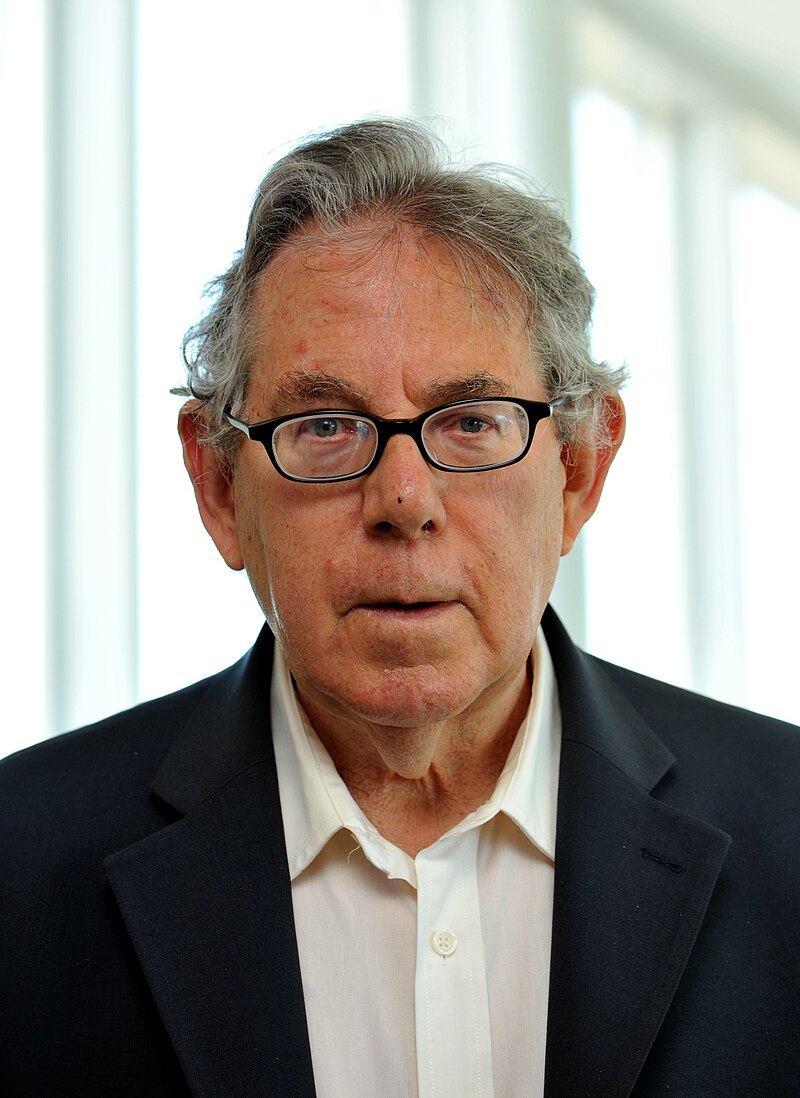 “I was at a conference where someone said something about the Holocene. I suddenly thought this was wrong. The world has changed too much. No, we are in the Anthropocene.” – Paul Crutzen to BBC.

What does it mean to be in the Anthropocene? For the Earth to progress into a new geologic interval of time a global event must occur. Previously these included severe volcanic eruptions and the shifting of tectonic plates. To be living in the Anthropocene means that our power has become comparable to such potent natural events. Past discoveries have always proved that humans are not the principal entity of the universe. For example, when geocentrism was disproved, we were no longer at the centre of our solar system and through discovering the existence of myriad galaxies by telescopes, we were no longer the sole unit in our universe. The Anthropocene means that we now live in an era directed by man.

Assuming the Anthropocene is a viable addition to the Geologic Time Scale, when did it start? Just as there are many differing opinions on the validity of the Anthropocene, there exist many proposed dates indicating its start. Professor Jan Zalasiewicz of geography at the University of Leicester proposes that the Great Acceleration denotes the beginning of the Anthropocene. The Great Acceleration started around 1950 and was a period of rapid industrialization. This was the gargantuan surge of growth across socioeconomic trends and earth system trends. It was a time where there was a dramatic increase in population, real GDP, water use and greenhouse gases. Evidence for this period qualifying to be the start of the Anthropocene is that fly ash from burnt coal caused the spiked atmospheric carbon dioxide levels in 1950. Data also revealed that the same ash was preserved in lake sediment cores around the world.

Another point of view states the Anthropocene began in 1610. This was theorized by Professor Mark Maslin and Dr Simon Lewis from the University College London geography department. They called this event the ‘Orbis Spike’. This was a short but distinct fall in atmospheric carbon dioxide in 1610 and was said to have been caused by the New World colonisation. As a result of colonisation, smallpox spread and 50 million indigenous people died which left farms barren and allowed for the re-growth of Latin American forests.

This debate has sparked many discussions between geologists, earth scientists, geographers and even those outside of earth-related disciplines. The main question that still remains is: is the Anthropocene based on stratigraphic/scientific evidence or is it a cultural construct based on man’s arrogance?

Criticisms of the Anthropocene

Evidence of the Anthropocene

The Anthropocene can be viewed as either the embodiment of environmental alarmism or a step forward in realising our role in global environmental change. The International Commission on Stratigraphy (ICS) and the International Union of Geological Sciences (both the ‘gatekeepers’ of the GTS) have not approved of the term as of July 2020. However, the Anthropocene Working Group will file an official proposal by 2021 to ICS. Epochs typically last 3 million years, so if the ICS approve of this one, we will be the first species in history to end our current one (the Holocene) without it existing for one million years.

Image attributions (in order of appearance)

(3) Paul Crutzen, Dutch Nobel prize-winning atmospheric chemist, at the University of Helsinki in May 2010.
By Teemu Rajala – Own work, CC BY 3.0, https://commons.wikimedia.org/w/index.php?curid=10746599